My new digital agency EPIC is where you will find me, please visit us and see how we can help with your digital needs 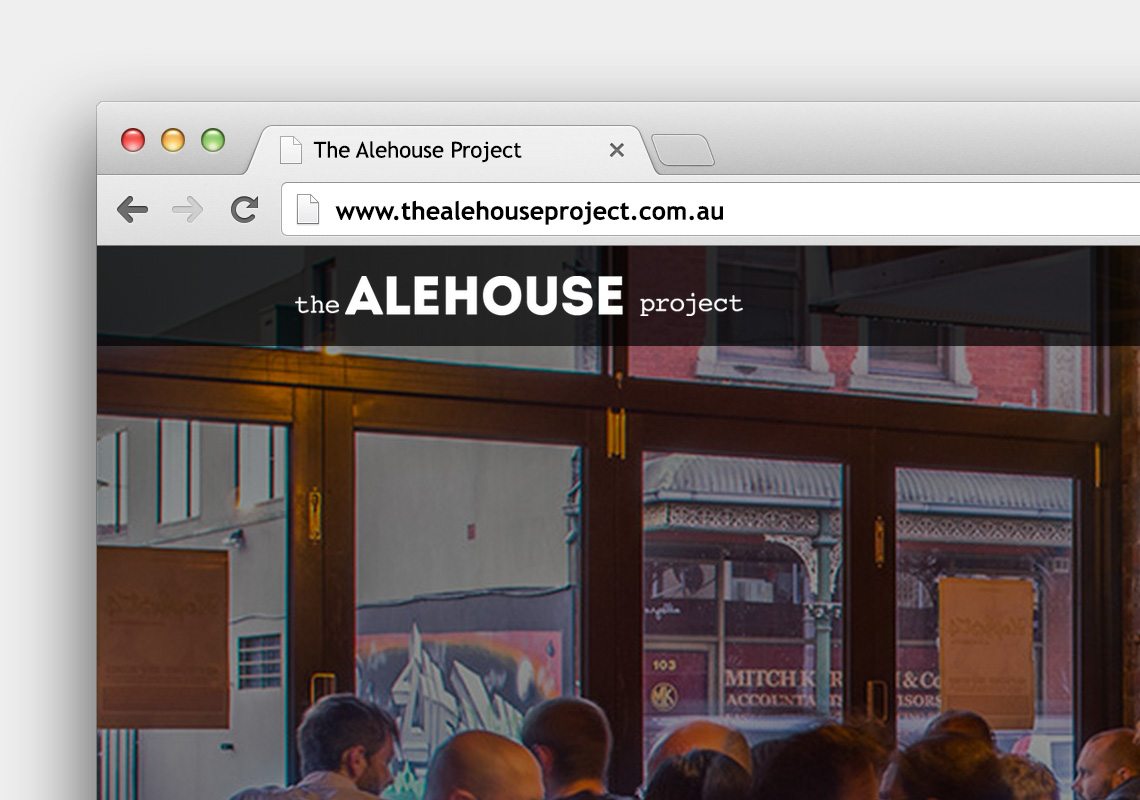 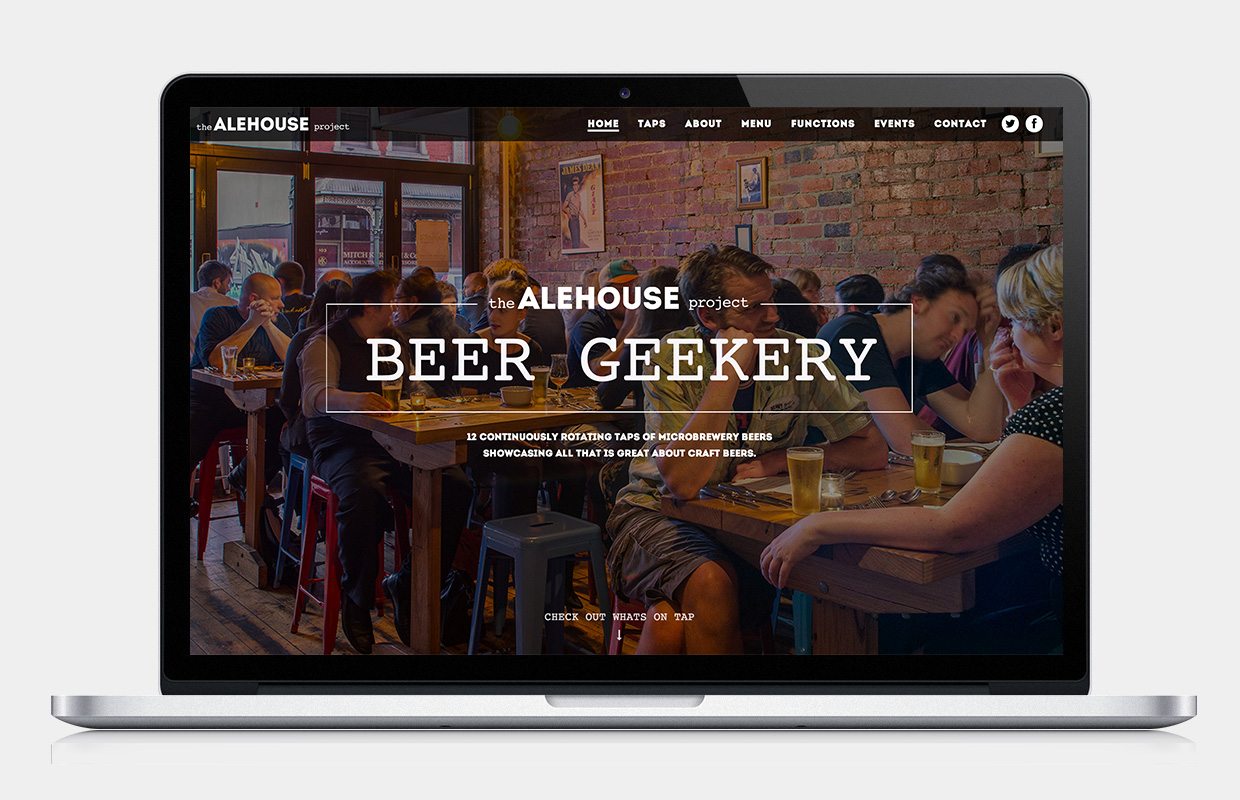 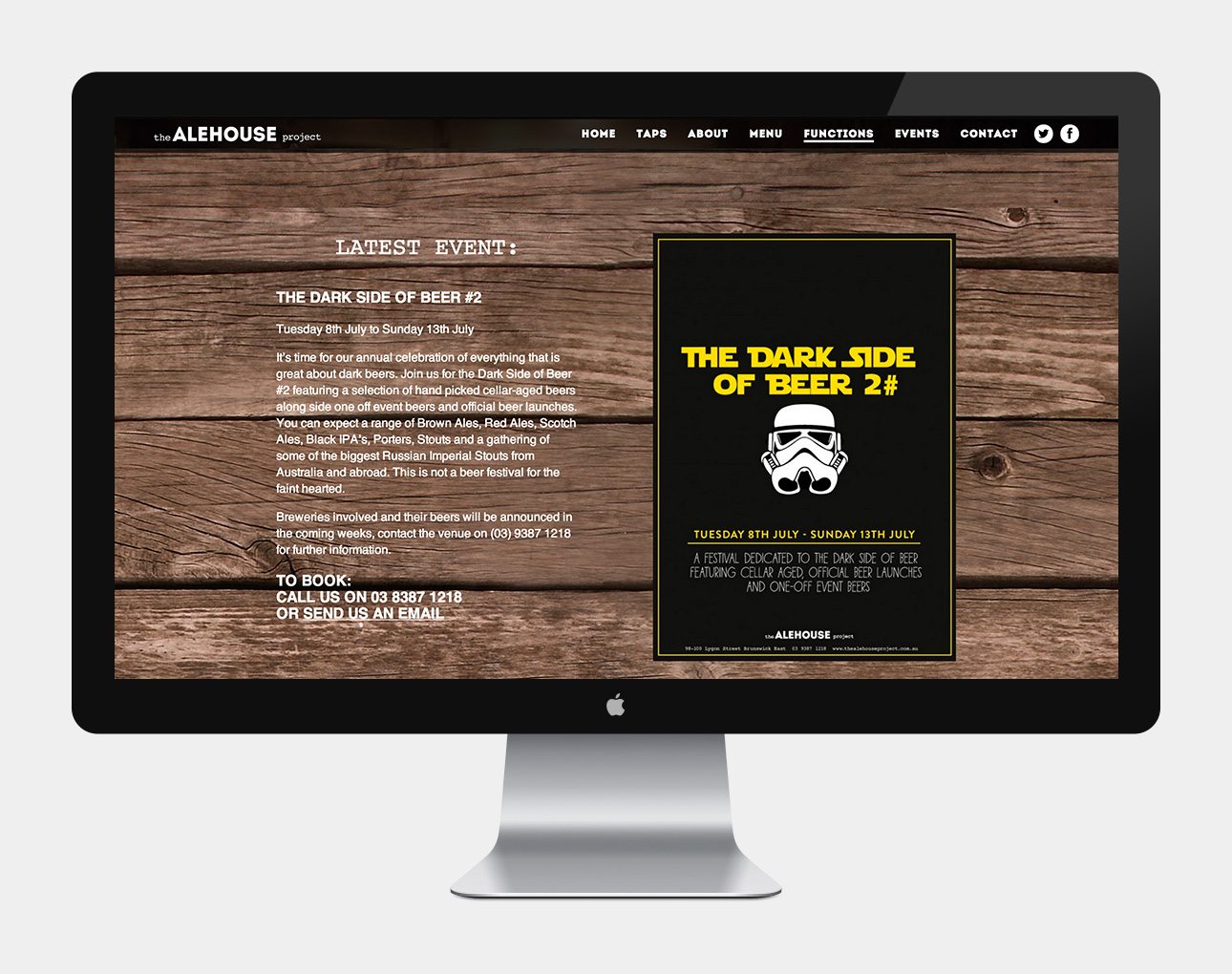 The Alehouse Project opened its doors in early August 2012 with a pure focus on local and international craft beer and cider across 12 taps and a hand pump (in the cooler months) dedicated to showcasing a diverse range and heavy rotation of craft beers which are predominately only ever on tap once at the venue. We also feature a large selection of boutique spirits, a solid range of local boutique wines and a fully operating kitchen with rising star Zoe Birch as the Head Chef.